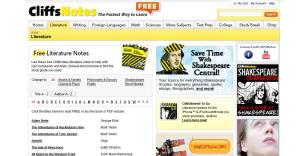 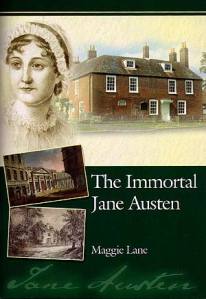 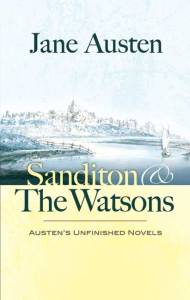 Segue abaixo uma seleção dos dois livros:
Sandition – Chapter 1
A GENTLEMAN AND A LADY travelling from Tunbridge towards that part of the Sussex coast which lies between Hastings and Eastbourne, being induced by business to quit the high road and attempt a very rough lane, were overturned in toiling up its long a scent, half rock, half sand.
The accident happened just beyond the only gentleman’s house near the lane a house which their driver, on being first required to take that direction, had conceived to be necessarily their object and had with most unwilling looks been constrained to pass by.
He had grumbled and shaken his shoulders and pitied and cut his horses so sharply that he might have been open to the suspicion of overturning them on purpose (especially as the carriage was not his master’s own) if the road had not indisputably become worse than before, as soon as the premises of the said house were left behind expressing with a most portentous countenance that, beyond it, no wheels but cart wheels could safely proceed.
The severity of the fall was broken by their slow pace and the narrowness of the lane; and the gentleman having scrambled out and helped out his companion, they neither of them at first felt more than shaken and bruised. But the gentleman had, in the course of the extrication, sprained his foot; and soon becoming sensible of it, was obliged in a few moments to cut short both his remonstrances to the driver and his congratulations to his wife and himself and sit down on the bank, unable to stand.
“There is something wrong here,” said he, putting his hand to his anle. “But never mind, my dear,” looking up at her with a smile, “it could not have happened, you know, in a better place Good out of evil. The very thing perhaps to be wished for. We shall soon get relief. There, I fancy, lies my cure,” pointing to the neat-looking end of a cottage, which was seen romantically situated among wood on a high eminence at some little distance “Does not that promise to Be the very place?”
***
The Watsons — Part 1
The first winter assembly in the town of D. in Surrey was to be held on Tuesday, October 13th and it was generally expected to be a very good one. A long list of county families was confidently run over as sure of attending, and sanguine hopes were entertained that the Osbornes themselves would be there. The Edwards’ invitation to the Watsons followed, of course. The Edwards were people of fortune, who lived in the town and kept their coach. The Watsons inhabited a village about three miles distant, were poor, and had no close carriage; and ever since there had been balls in the place, the former were accustomed to invite the latter to dress, dine, and sleep at their house on every monthly return throughout the winter. On the present occasion, as only two of Mr. Watson’s children were at home, and one was always necessary as companion to himself, for he was sickly and had lost his wife, one only could profit by the kindness of their friends. Miss Emma Watson, who was very recently returned to her family from the care of an aunt who had brought her up, was to make her first public appearance in the neighbourhood, and her eldest sister, whose delight in a ball was not lessened by a ten years’ enjoyment, had some merit in cheerfully undertaking to drive her and all her finery in the old chair to D. on the important morning.
As they splashed along the dirty lane, Miss Watson thus instructed and cautioned her inexperienced sister: — 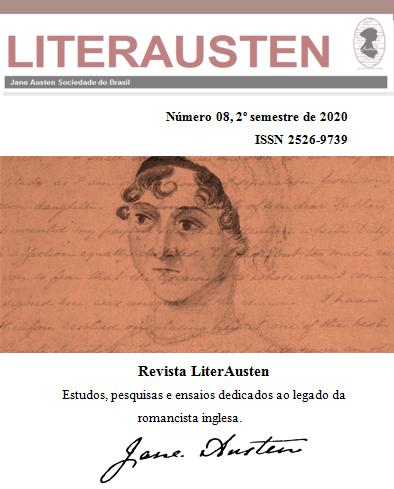